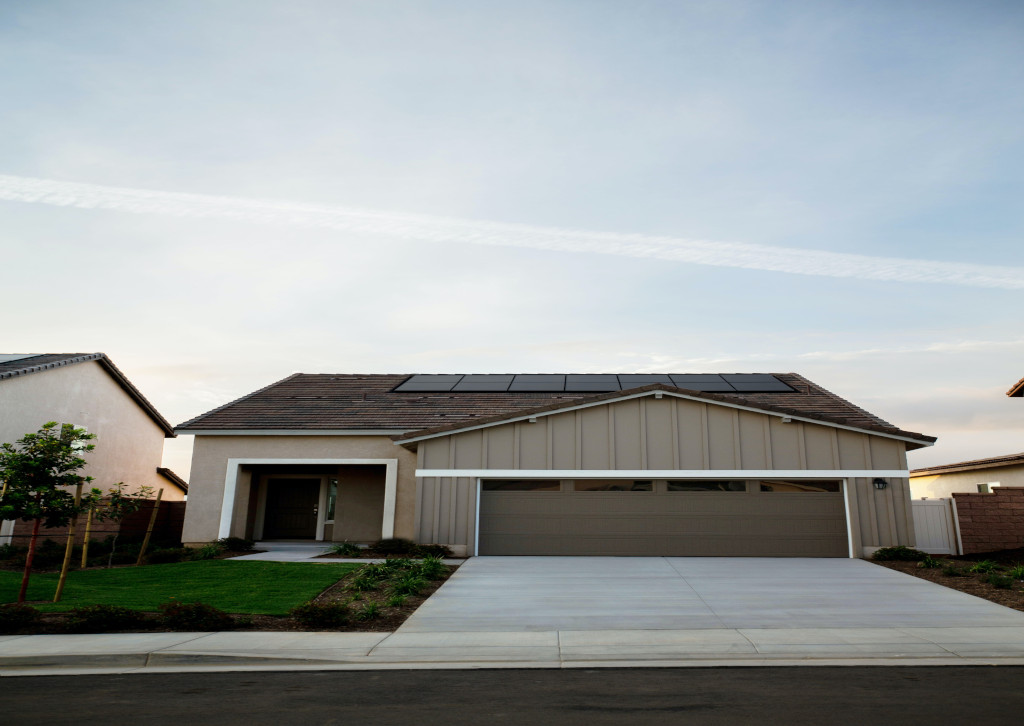 The 250MW battery will be sized initially at one hour of storage but is likely to expand to up to four hours storage (1,000MWh), and marks the first of what is expected to be a massive rollout of large scale battery storage by AGL across the country.

The $180 million project, which is slated for completion in early 2023, is destined to be the biggest grid forming battery in the world, with the ability to operate as a “virtual synchronous machine”.

All told, AGL is planning to roll out 850MW of batteries (with varying hours of storage), mostly at the sites of its ageing coal and gas generators that also include the soon to be closed Liddell and Loy Yang A coal power stations.

“This grid-scale battery will support South Australia’s energy transition, providing essential capacity when renewable generation is impacted and during periods of high demand, demonstrating once more that AGL is taking a leading role in reshaping the energy future,” AGL chief operating officer Markus Brokhof said in a statement.

The battery will use LFP (lithium iron phosphate) technology, which is less prone to thermal runaway, an issue that has emerged since a blaze erupted in two Tesla megapack containers at the huge 300MW/450MWh Victoria big battery in Victoria.